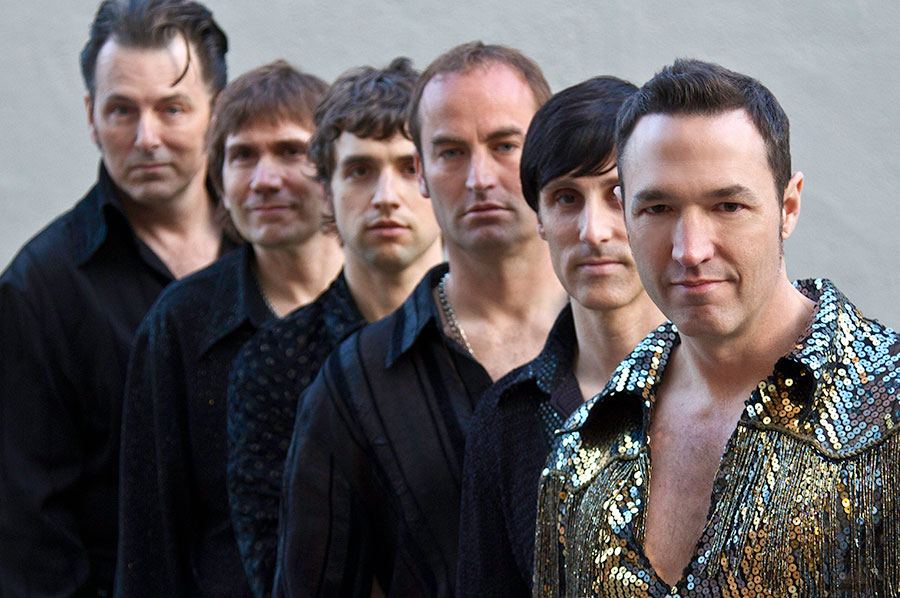 “I’ve met them and I have been to their shows, they’re wonderful!” Neil Diamond to Katie Couric on the Today Show, November 9, 2005

San Francisco’s Super Diamond has become one of the most popular live shows at major nightclubs, theaters, ballrooms and public events throughout the United States. For over a decade the band has consistently performed sell-out shows at venues such as Irving Plaza in New York, 930 Club in Washington D.C., Bimbo’s in San Francisco, and House of Blues venues in Chicago, Los Angeles, San Diego, Cleveland and Dallas to name but a few. Super Diamond has also performed at landmark venues and events such as Hollywood Bowl, Taste of Chicago, Fenway Park in Boston, Coors Field in Denver and numerous fairs, festivals and corporate celebrations across the country and overseas.