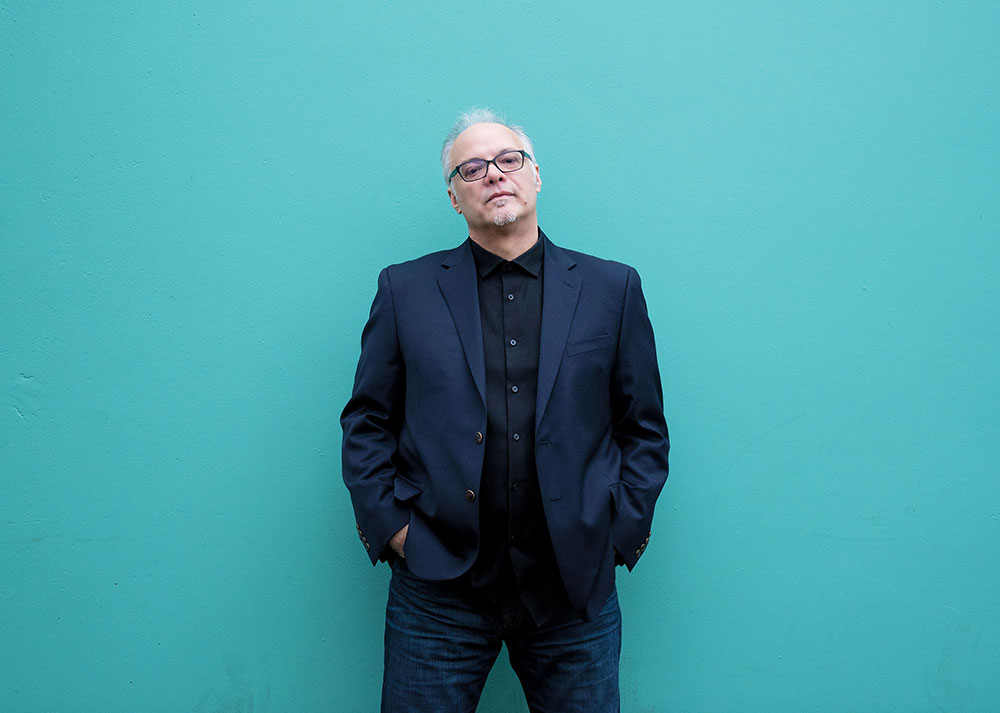 With a career spanning forty years, award-winning soul, blues and R&B vocalist/harmonicist/songwriter Curtis Salgado is a one-of-a-kind talent whose music is as compelling as his story. From co-fronting The Robert Cray Band to leading his own band (and recording nine solo albums) to helping transform John Belushi into “Joliet” Jake Blues to touring the country with Steve Miller and Santana, he is a true musical giant. NPR calls him “a blues icon” with a “huge voice.” Salgado earned a reputation for high-intensity performances and a repertoire inspired by his encyclopedic knowledge of soul, blues and R&B music. He won the 2010 Blues Music Award (BMA) for Soul Blues Artist Of The Year and went on to win the award again in 2012 and 2013. In 2013, he also won the coveted BMA for B.B. King Entertainer Of The Year—the highest honor the blues world has to offer—and took the statue for Soul Blues Album Of The Year for his Alligator debut, Soul Shot. Blues Revue says Salgado’s music is “triumphant, joyful, blues-soaked R&B” and declared him to be “one of the most soulful, honest singers ever.”